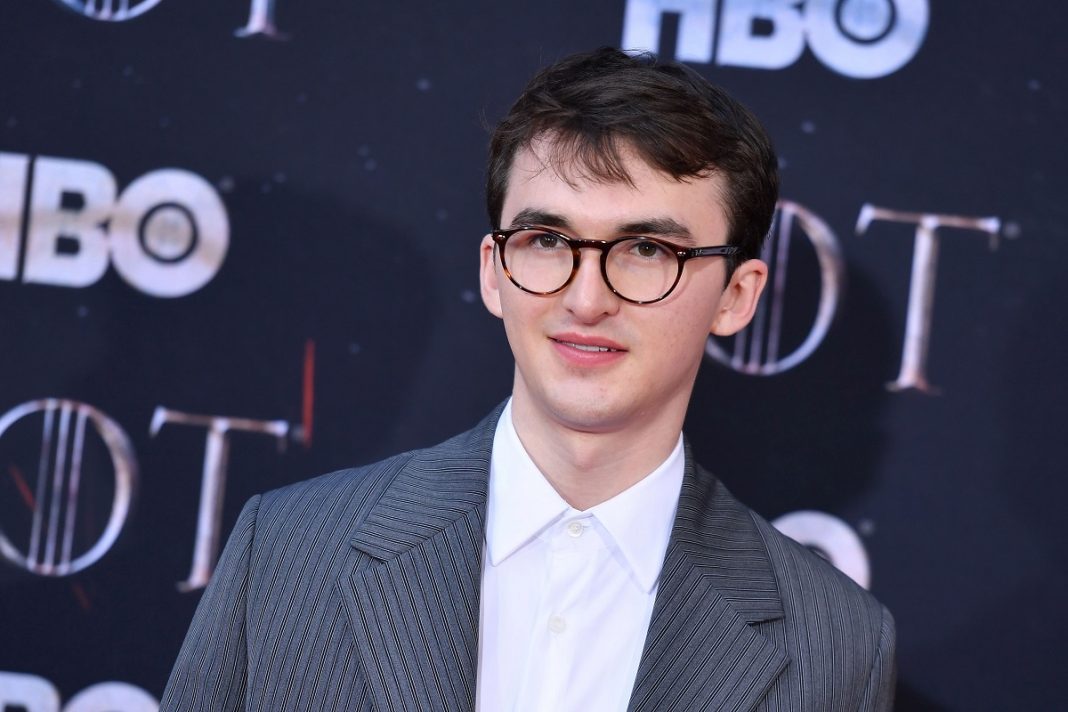 The FM show’s host Ash asked Isaac if there was going to be a cast reunion party and Isaac shared that they were talking about a trip to Ibiza for the party later this year. He said,

‘That’s so funny that you mention that because they were literally talking about taking a trip to Ibiza later this year,

Quickly realizing that it was a mistake, the 20-year-old actor said that everyone is probably going to show up at Ibiza now that he has let it out to the world. He said,

‘I don’t know, maybe, I shouldn’t have said that out loud now, what an idiot. Everyone’s going to turn up now’.

Have you watched the latest episode of Game of Thrones?

Top 5 Anime Movies of all time

Game of Thrones Fans Furious Over Dark Scenes On Ep 3!...

Marnie Simpson and Boyfriend Are Expecting A Baby And Are “So...