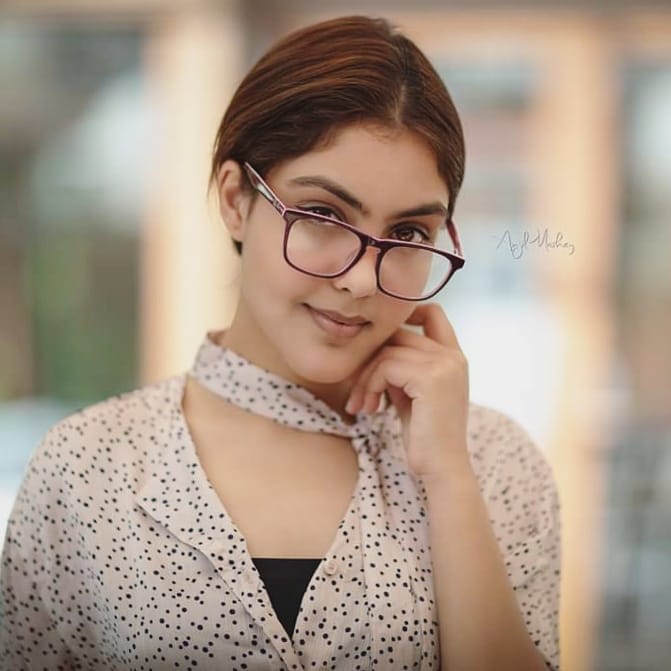 Recently, actors Supushpa Bhatta and Amir Gautam were seen romancing with each other in Thamel.

Amir Gautam is a famous Nepali Star. He has acted in films such as a Mission paisa 2: Reloaded, The Man From Kathmandu Vol.1 and Sarauto. He also acted on film Chapali Height.

Supushpa Bhatta is a popular actress. She debuted in Kollywood with film “Ranveer“. She was a part of “Chha Maya Chhapakkai” team as well.

Both Amir and Supushpa were spotted dancing in a Thamel discotheque. Several youths were also seen dancing around them.

However, this was a film set up. This was a shot in Chapali Height 3 movie. Nikesh Khadka is directing this movie. Swastima Khadka is also a part of this team.

Chapali Height 3 will be released on 28th Chaitra.

Bollywood Celebrities Trolled for Heavy Makeup, No 1 will Surprise You
Sanish Shrestha Gets to Sing for the Film “Ma Yesto Geet Gaunchhu 2”
Courageous Taapsee Pannu Reveals Her Thoughts on Harshvardhan Kapoor