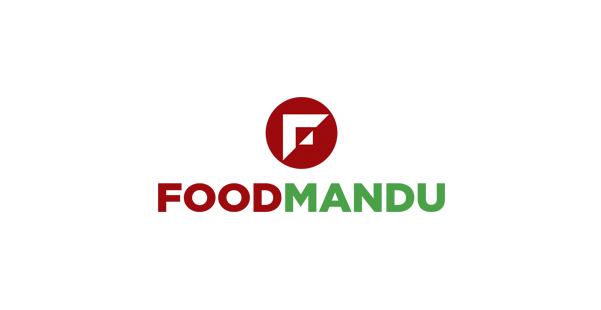 Nepal’s most popular food delivery service company Foodmandu was hacked on 7th March 2020. This raises a question about the cybersecurity in Kathmandu. Records show that in 2017 alone, 800 cyber-attacks took place in Nepal.

The hackers not only stole the data, but they also published the data online on Sunday on the GitHub website.

The last line says “the demo is filtered”, perhaps “Mr. Mugger” left out the passwords before posting the data.

However, the hacker released names, addresses and mobile phone numbers, which is quite worrisome.

The CEO of Foodmandu says they have secured the site as soon as they found out their site was hacked. Here is the statement from Foodmandu CEO Nidhaan Shrestha.

It is very unfortunate that this incident compromised the innocent customer’s private information. Time for IT companies to take precautions against data breaches.