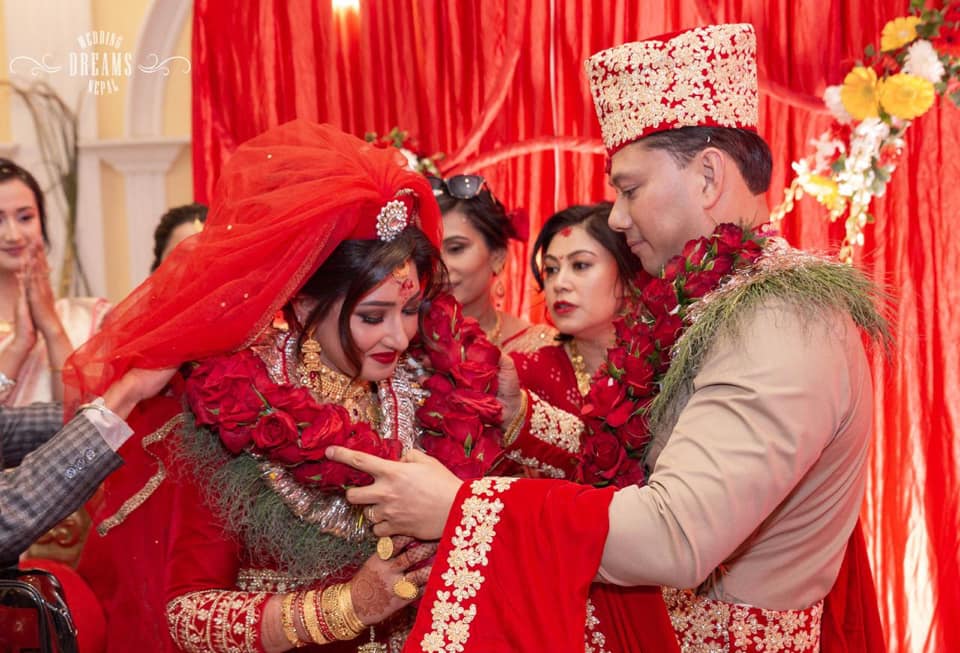 Aanchal Sharma must have broken thousands of heart. She has married her boyfriend Udip Shrestha on March 12. Aanchal seems ecstatic over her marriage, here is her Facebook post.

Aanchal was in a relationship with Udip Shrestha for more than a year.

Aanchal Sharma’s dream was to become an actress since her childhood. In 2013, she was declared 4th runner up in Miss SLC beauty contest. Later she went on to win the title of “Miss +2 Nepal”.

Guys, what do you think about this pair? Please do leave us a comment.

Astha Raut on Bail: Did Police Detention Change Her?