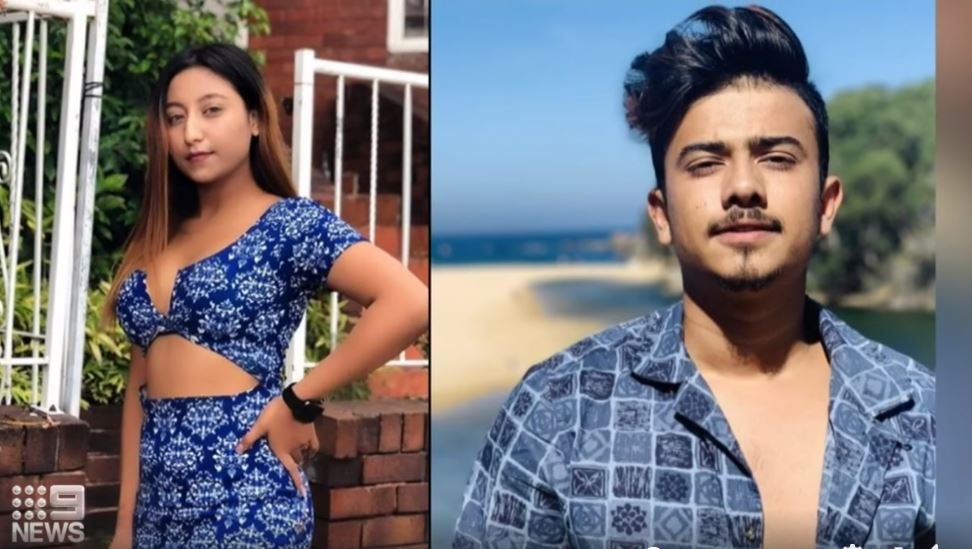 Two Nepalis have been arrested in Australia for cheating an 85-year-old woman. Police arrested them in western Sydney.

Police arrested 22-year-old Neha Giri and 19-year-old Aayush Bhattarai on Monday. He has been charged with fifth-degree embezzlement and third-degree felony criminal mischief.

After handing over the money, the older woman went to the police. Even then, she received a call from a group of cheaters. He said an additional 5,000$ was needed.

Police have arrested Giri and Bhattarai, two Nepalis who went to the older woman’s house to collect money. Both have been produced in the Paramatta local court on Tuesday. And, the court did not release him on bail. The next court hearing is set for August 20.

According to the researchers, the victims of the other scam are also being identified.

Siddha Baba Escapes to India: Was It a Security Lapse?