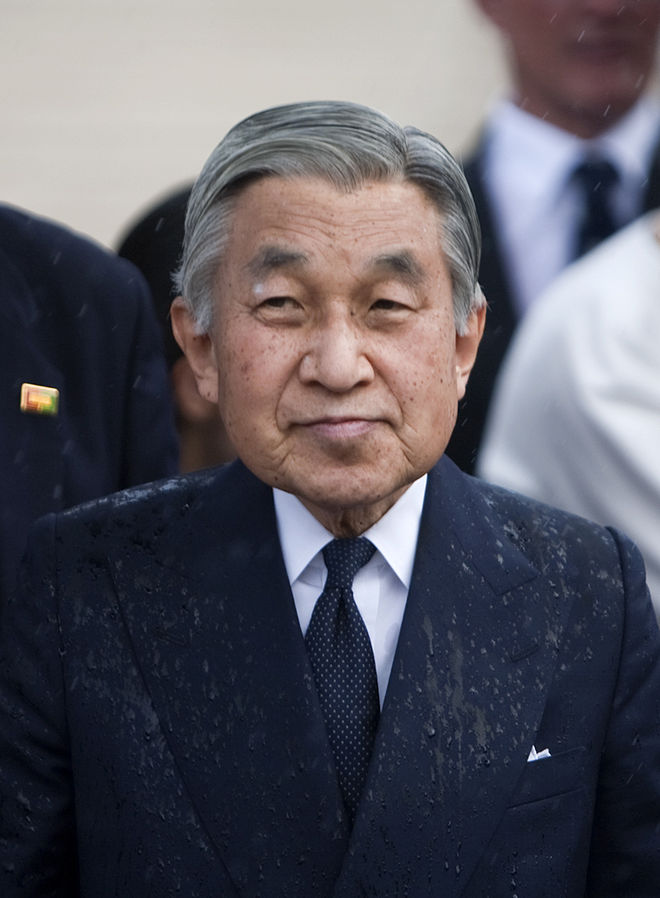 Japan’s Emperor Akihito is stepping down from the throne today, by abdicating to his son Crown Prince Naruhito, becoming the first Japanese monarch to do so in more than 200 years.

Emperor Akihito, 85, was given legal permission to abdicate as he felt unable to fulfill his role due to old age and declining health conditions.

The ceremonies will begin with private rituals in Tokyo’s Imperial Palace and end with Akihito delivering his final address as the emperor. Only a portion of these rituals will be made public.

This historic abdication will mark the end of Emperor Akihito’s era of Heisei, or, “achieving peace” and the beginning of the Reiwa era of “beautiful harmony” as Crown Prince Naruhito ascends the throne on Wednesday morning.