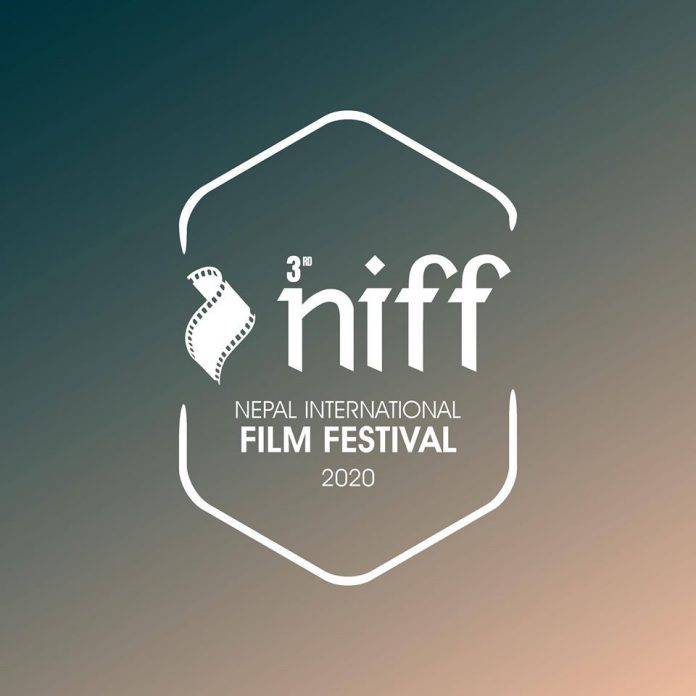 The dates are out for the third Nepal International Film Festival (NIFF). It will be held in Kathmandu from February 13 to 18. The slogan for this year’s NIFF is “Celebration of Narratives.” Nepal Film and Cultural Academy is organizing this festival.

Altogether 79 films are competing during this festival. State Minister Rambir Manandhar opines that film festivals boost Nepal’s image, and also aids in the prosperity of the nation.

According to Nepal Film and Cultural Academy Chairman KP Pathak, during the festival, 10 international films, 6 animated films, 8 documentaries, 5 Nepali films, 15 short Nepali films, and 35 short films will be screened. These films topped the 600 films from 55 different countries that took part.

Similarly, among international movies, the film with the best plot will get 1500 USD and Gautam Buddha Award. The best documentary will receive 750 USD along with The Mount Everest Award. Similarly, the best short movie will receive 500 USD.