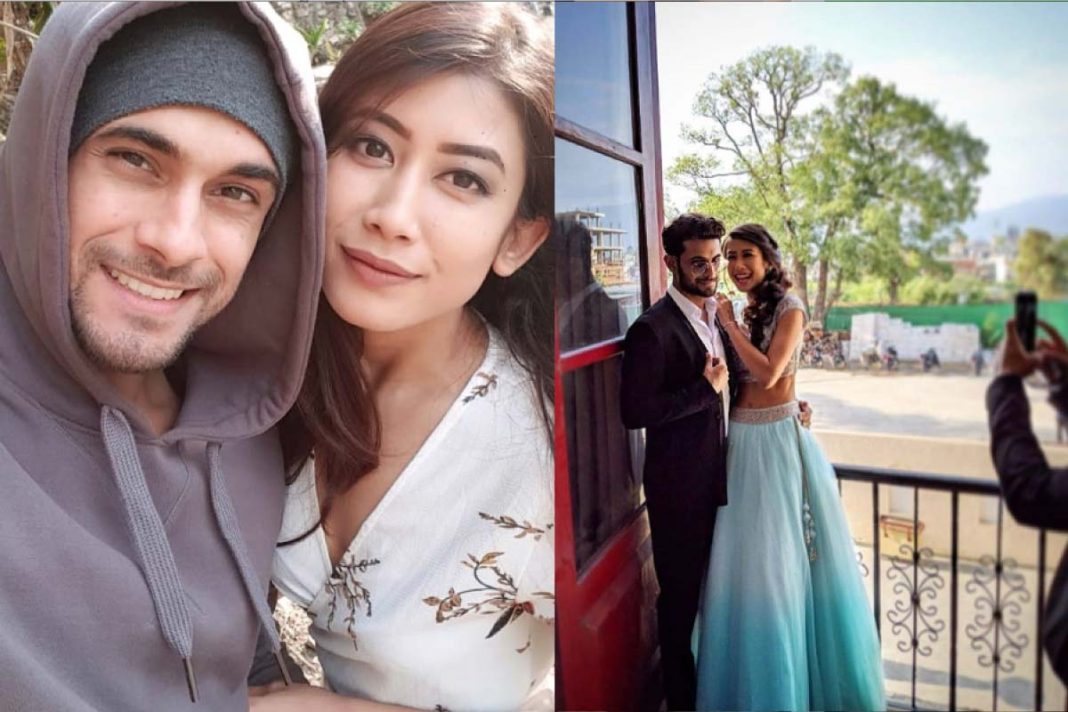 Former Miss Nepal of 2016, Asmi Shrestha just confirmed her new budding romance with Indian singer, Sanam Puri. Asmi first posted a photo with Sanam on May 7 with a caption that said, “And laugh…”

Recently, Asmi shared a beautiful selfie with her new romance, Sanam with a caption that said, “Not just the sweet beginning but to the times that got sweeter after this.”

Even Sanam posted their pictures to his Instagram and fans from both of their platforms, have been full of excitement!

If you don’t know who Sanam Puri is, he is a famous Indian celebrity who is the lead vocalist of the band ‘SANAM.’ Other members of the band include Samar Puri (Guitarist), Venky S (Bass), Keshav Dhanraj (Drummer). Check out their latest song below! Asmi Shrestha & Sanam Puri

Other Interesting Reads for you :

Udip and Aanchal Descend to their Marriage Party Venue on a...